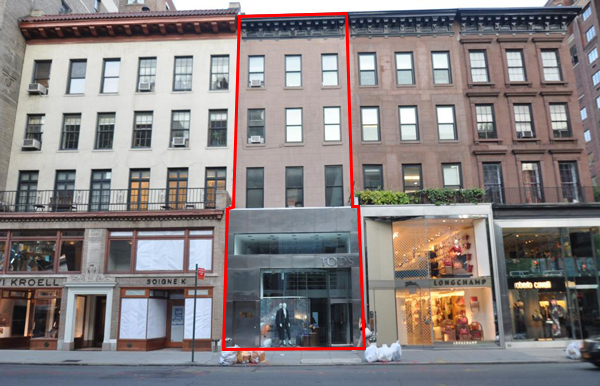 A representative for Status Capital could not be immediately reached for comment.

The ground-floor space covers 1,650 square feet, and neighboring tenants on the tony shopping strip include De Beers jewelers, Roberto Cavalli, and the French handbag maker Longchamp, which purchased its property from Mailman in 2008 for $48 million.

Sitt purchased the property through his firm Status Capital and not the family company Sitt Asset Management, which is embroiled in a legal dispute. The company, which owns prime retail at 2 Herald Square, is the subject of several lawsuits as brothers Eddie and Jack battle with Ralph and David for control of the company.