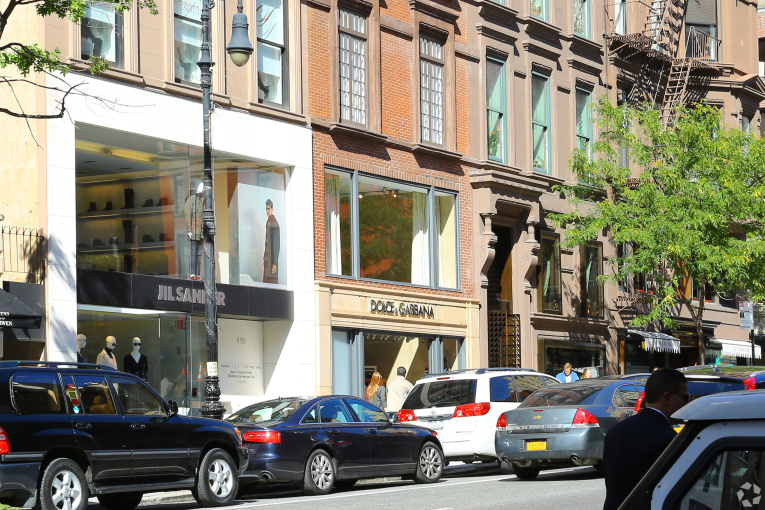 Brothers David and Ralph Sitt’s Status Capital has purchased the five-story building that is leased to Dolce & Gabbana children’s boutique, a source with knowledge of the deal told Commercial Observer. The price was $47 million.

Landlord and property management firm Duell Management Systems sold the roughly 8,000-square-foot property at 820 Madison Avenue between East 68th and East 69th Streets to Status Capital yesterday, the source said. There are three stories of retail with two floors of office space above. D&G has leased the building until 2025 at a below-market rent of $1.5 million a year after the company invested $12 million to rehabilitate the building.

Meanwhile, on Tuesday Duell sold a five-story building leased to David Yurman at 712 Madison Avenue and East 63rd Street to The Jackson Group for $83 million, as The Real Deal reported yesterday.

“712 Madison Avenue is a fantastic addition to The Jackson Group’s growing portfolio,” The Jackson Group said in a prepared statement provided to CO. “We are thrilled to invest in the burgeoning Gold Coast area with such a strong asset.”

Two months ago, Status Capital paid $48 million for a retail condominium leased to Joe Fresh at the base of a residential condo at 1049-1059 Madison Avenue.

Ralph Sitt declined to comment and no one from Duell immediately responded to a request for comment.